Should you be worried?

While you were listening to your buddy bemoan 5G wireless connectivity because they think it will fry their brain, your iPhone may have been silently emitting exactly that kind of harmful radiation your friend is freaked about.

RF Exposure Lab, an independent laboratory in San Marcos, California, tested the iPhone 11 Pro for radiofrequency radiation (RF) and found the levels were twice as high as federal safety limits and far different from what Apple had previously reported.

The lab found the smartphone exposes users to a Specific Absorption Rate—how much the body absorbs radiofrequency energy—of 3.8 watts per kilogram. Meanwhile, the Federal Communications Commission (FCC) has set the maximum exposure rate at 1.6 kilowatts per kilogram.

That’s certainly cause for concern, considering that the World Health Organization has classified RF radiation as a possible carcinogenic to humans since 2011 and the National Institutes of Health has found “clear evidence” in animal studies that RF radiation causes cancer. Plus, the radiation has been linked to lower sperm counts, headaches, and effects on learning and memory, hearing, behavior and sleep.

Why the discrepancy? Well, for one thing, cell phone testing is self-regulated, meaning that “the manufacturer supplies a phone to an independent lab for testing, and if the phone passes, the FCC approves the device for release,” Ryan McCaughey, CTO of Penumbra Brands, which funded the research, said in a prepared statement.

“However, when we bought an iPhone ‘off-the-shelf’ and tested it the same way, RF Exposure Lab found it fails the FCC’s safety limit,” McCaughey added. Such is the case in a previous August 2019 Chicago Tribune investigation, which inspired the Penumbra-sponsored study. The Tribune found that the iPhone 7 similarly had double the rate of radiation that the FCC deems safe for use. 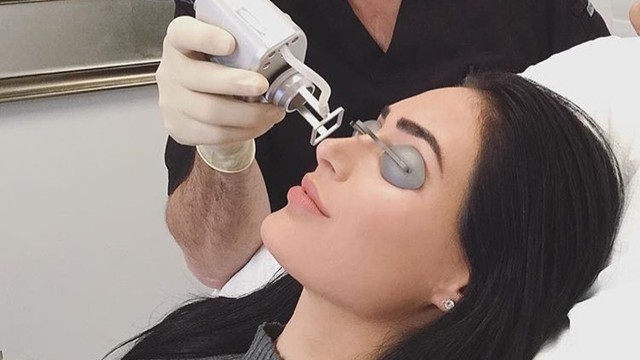 Plastic Surgeon Reveals 1 Method To Snap Back Aging Skin
It's not only possible to slow down the appearance of aging — it turns out, most can easily do it themselves.
Watch The Video

While it’s completely possible that Apple could have installed dummy software on the iPhones provided to the FCC for testing, leading to drastically different results from what the Tribune and RF Exposure Lab found, the real reason behind the conflicting results could be much less sinister, though no less reassuring: The FCC’s guidelines for setting safe radiofrequency radiation levels are extremely old.

“The FCC limits are over 20 years old,” McCaughey told IEEE Spectrum. “Some might argue that the limit is antiquated at this point.” The FCC set its radiofrequency radiation standards some 25 years ago, he said, long before smartphones were even a thought.

At the heart of the problem, the Specific Absorption Rate isn’t an accurate reflection of how people actually use their smartphones. The FCC sets the test at five millimeters from the body, which may seem close, but a cell phone in your pocket is just two millimeters from your skin. That means that tests conducted on devices form five millimeters away could be significantly inaccurate in practice.

To protect yourself, the FCC doesn’t necessarily recommend that you burn your new iPhone and trade it in for another device. After all, most phones won’t operate at their highest power capacity at all times, so radiation measurements are somewhat variable.

Instead, if you want to reduce your exposure to radiation, hold your cell phone away from your body (especially your head) by using the speakerphone setting while talking, or some other hands-free accessory, like AirPods. In addition, don’t carry your cell phone in your pocket, and if you’re in a low service area and have, say, one bar of service, wait to make the call until later—your smartphone will use more power to try to find reception, increasing the radiation output.

Source: Men’s Health: Your iPhone 11 Pro Emits Twice the Amount of Radiation for Safe Use 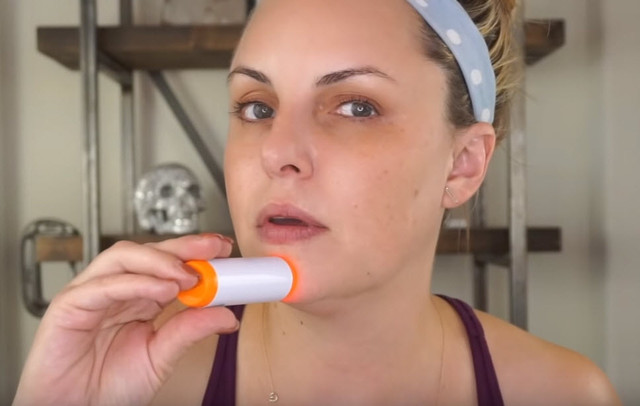