A Huge Study Sheds Some Light

You’d think I’d be able to end the article right here and kick back with a Dos Equis, satisfied that I’ve convinced all of you of the wonderfulness of eggs, but, sigh, I can’t.

Too many people, too many lifters, still treat eggs or egg yolks like they’re something you dare expose yourself to only occasionally, like the midday sun, dental X-rays, or Katy Perry songs.

That’s why, as I explained in another article, lifters often have an imbalanced protein intake, ingesting far more protein at dinner than they do at breakfast. There aren’t that many traditional breakfast foods other than eggs that contain a lot of protein, so those who avoid eating eggs or lots of eggs in particular end up back-loading their dinners with a disproportionately high amount of protein.

The problem is that this uneven protein intake, at least according to one study, can result in as much as 40% less muscle growth (Yasudea, et al. 2020).

The Fears of the Egg-Deniers

The reason they avoid eggs – specifically the yolks – is because of the cholesterol or because they think the fat they contain will glom onto their abs. So down the drain they go. The sewers under many gym-adjacent breakfast eateries still run yellow with yolks. Same with a lot of supposedly nutritionally woke restaurants.

I’m here to tell you to stop fearing eggs in general. Sure, they contain some fat, but any additional calories you ingest are absolutely worth it because eating whole eggs has been found to increase muscle protein synthesis about 45% more than plain egg whites (Vilet, et al. 2017).

More importantly, the results of the biggest, best, and probably most definitive meta-study of eggs was just released and Mahshid Dehghan and his colleagues found no significant associations between egg intake and blood lipids, mortality, or major cardiovascular disease (CVD) events.

And, unlike some studies that describe the effects of some dietary invention on 10 vagrants who needed some extra scratch to buy another bottle of Thunderbird, Dehghan’s analyzed the records of 177,000 people from 50 countries on six continents.

There have been plenty of smaller studies on the impact of eggs on CVD in the last few years and the results have been a little confusing and, in some cases, contradictory.

Then came a subsequent pooled analysis that showed a 2% increase in all-cause mortality for each additional half an egg eaten per day, despite a lowering of non-HDL cholesterol and blood pressure.

It’s weird, but maybe we need to consider that most of the previous egg studies were comprised of people from North America, Europe, China, and Japan, with almost no info from South America, South Asia, Africa, or the Middle East. Who knows? Maybe there’s some unimagined factor that mucks up the egg statistics of these locales, and maybe adding some analyses from hitherto ignored demographic areas might clear them up.

At least, that was the thinking of Dehghan and his colleagues with their 50-country study.

Why No Impact From Eating Lots of Eggs?

As I described, the researchers in the multi-country, multi-continent paper was comprised of studies involving 177,000 individuals. They found no increase in CVD or mortality among those people without a history of CVD or diabetes. They also found no correlation between egg intake or dietary cholesterol and blood lipids.

Unfortunately, their research was based on eating one egg a day, which is paltry by big-guy bodybuilding standards. Still, it’s considerably more than what was “allowed” by some of the previous pro-egg studies. Many of them said it was probably safe to eat 1.5 eggs a week, which isn’t much help. Hell, eating one Tide Pod a week might be safe.

Even so, the 50-country study gives us additional ammo in deciding whether we, as individuals, want to routinely snarf down 4 to 6, even a dozen eggs, multiple times a week.

We can look at various factors to aid us in this decision, factors that the researchers behind this study also considered in theorizing why there’s a “neutral association between egg intake and health outcomes.”

How Many Eggs Can I Safely Eat?

So do we throw caution to the wind and eat eggs ad libitum? It’s hard to say definitively because there aren’t any studies that I know of that involved eating a henhouse’s worth of eggs every day.

Still, we can use a little logic to help us make the decision. First of all, as mentioned above, dietary cholesterol has very little impact on blood levels of cholesterol. Your liver and intestines manufacture about 80 to 85% of what you need to manufacture cell membranes and to produce hormones, vitamin D, bile acid, etc. 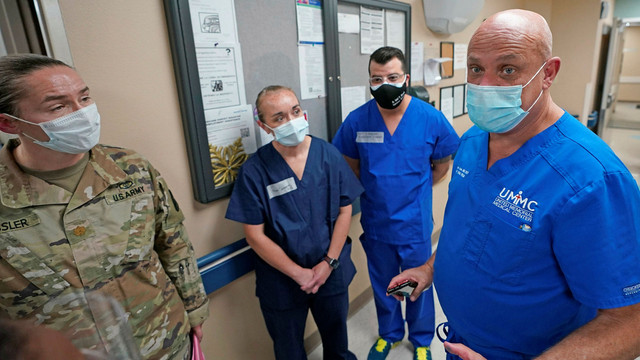 The rest, however, comes from your diet. Your body will regulate levels to some extent, so if you don’t eat enough cholesterol, the body produces more. Conversely, it produces less when we eat a lot.

But far more important to presumably unhealthy cholesterol levels than dietary cholesterol are an unhealthy diet in general, a lack of physical activity, and excess weight, three things that I presume the bulk of the people reading this article don’t have to worry about.

But just when we think we have it figured out, there’s the damn statistics. There really isn’t any evidence that lowering cholesterol prolongs life. In fact, it seems that once you drop cholesterol levels below 180 mg. – which is considered by the bulk of the medical profession as a healthy level – death rates start to increase.

Saturated fats are said to raise cholesterol, too, and eggs contain a lot of them. However, there’s those damn statistics again. A 1991 study funded by the U.S. Surgeon’s Office determined that avoiding saturated fat for an entire lifetime would allow the average man or woman to live about two weeks longer.

So eff it, I say. Eat your damn eggs. Go Cool Hand Luke on them if you want to. If you prefer a more cautionary path, limit your big eggapalooza feasts of 6 to 12 eggs to a couple of times a week and augment your morning protein-intake with protein powder the rest of the time.

Source: T- Nation: How Many Eggs Can You Safely Eat? 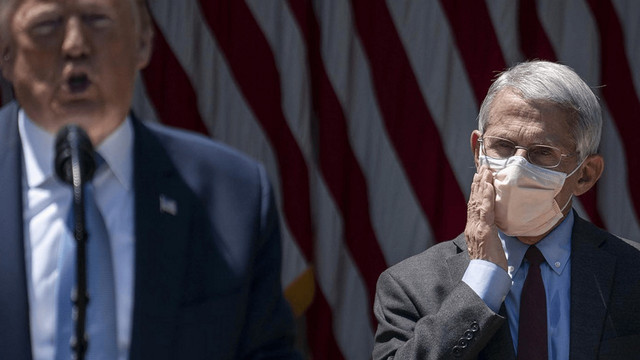